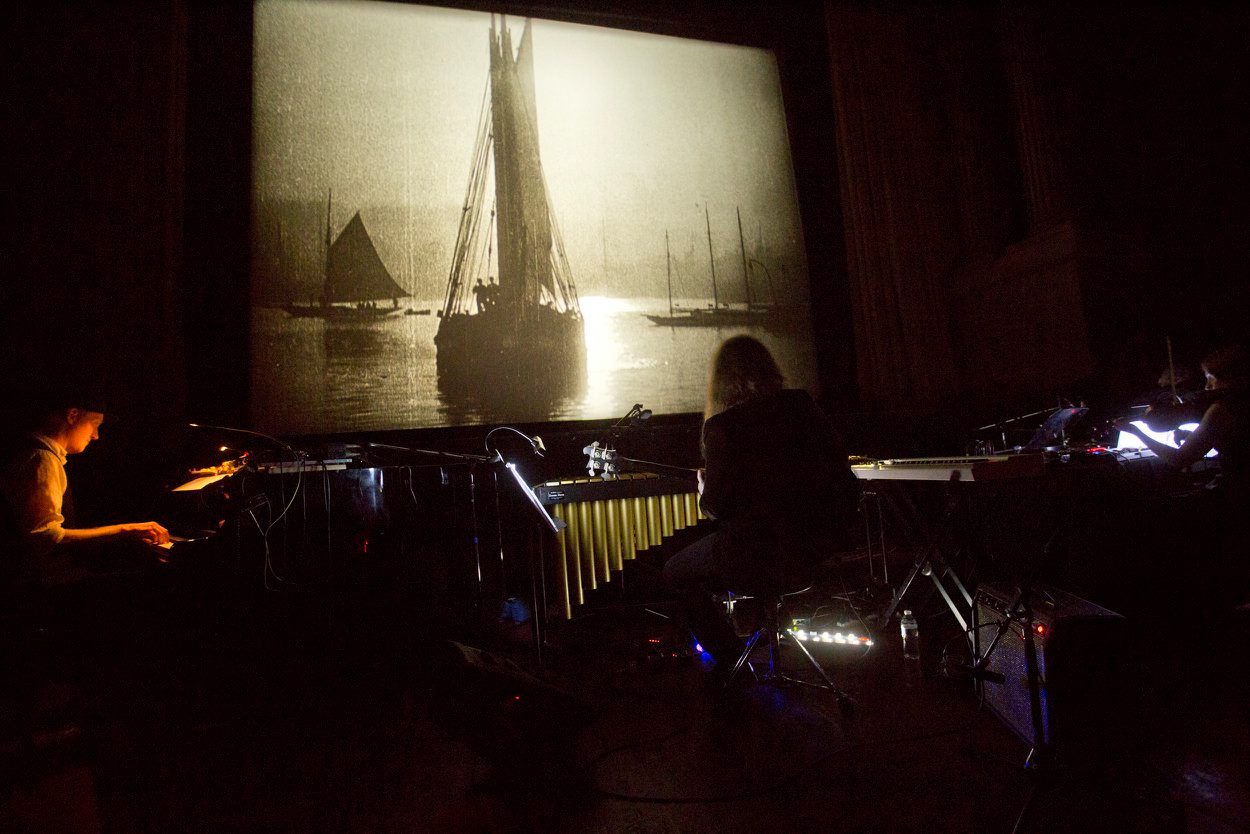 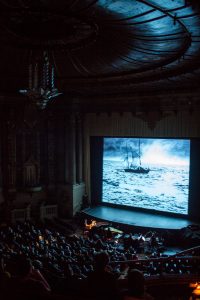 The music ebbed and flowed like the placid water or the crashing waves.” – LA Daily Mirror 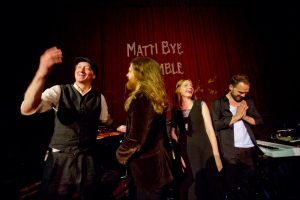 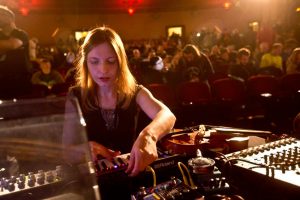