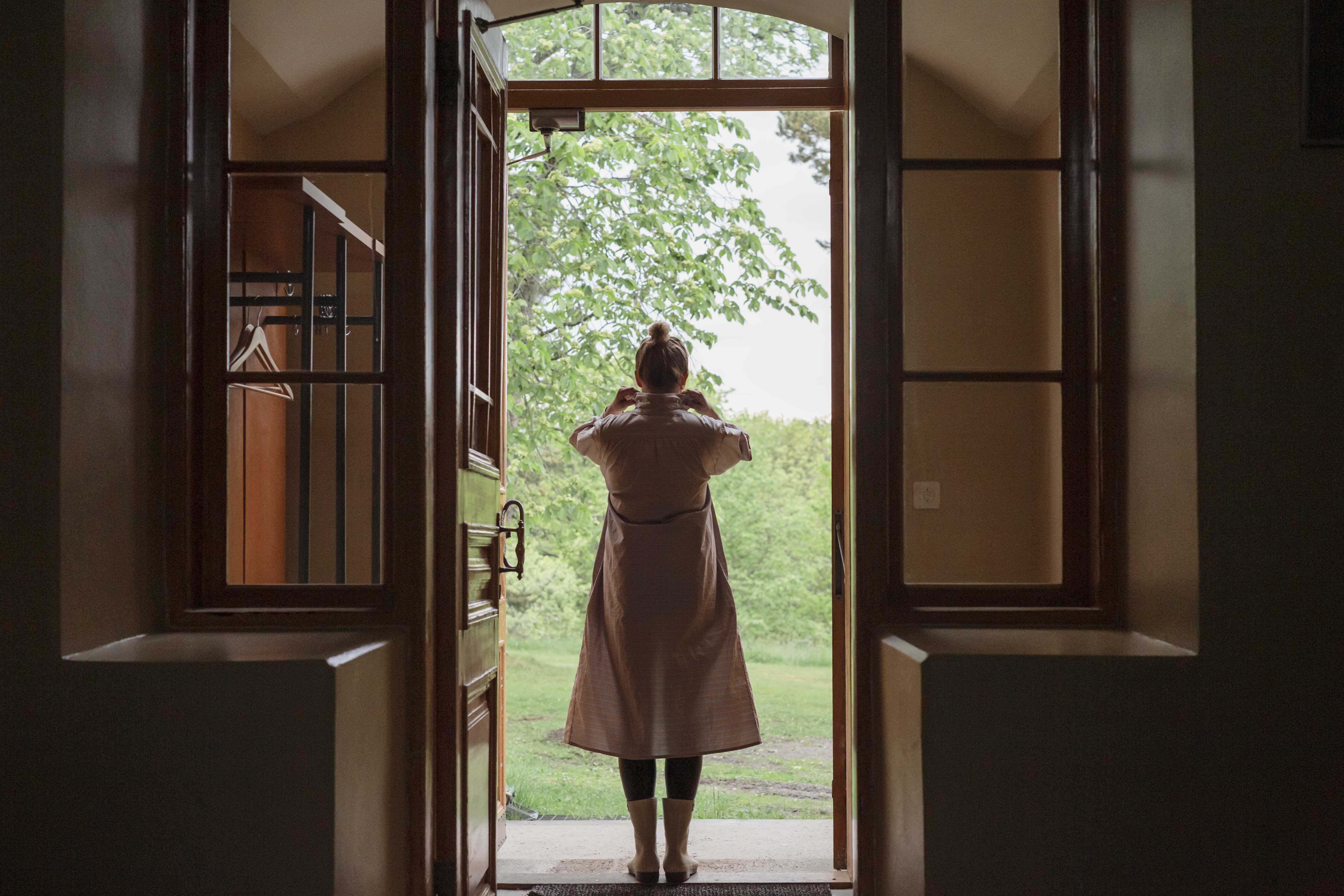 Original score for the film

The atmospheric, experimental music by Finnish composer Lau Nau serves as an accompaniment to the dense sound design in which there always seems to be wind blowing, insects chattering or chirping, leaves rustling, or drops of water fizzing as they land. It makes for a truly immersive viewing experience when added to Kerttu Hakkarainen’s predominantly fixed camera, – Vladan Petkovic, Cineuropa 6.4.2020

Själö, Island of Souls, has captured the destiny of countless women over hundreds of years. When the filmmaker begins to listen to the winds and spirits, hidden memories become visible.

For centuries, a closed institution served as a final destination for socially transgressive women at Själö, an isolated island in the Baltic Sea. The outcast women were kept there in detention, to be observed, studied and measured – in much the same way as the surrounding nature is by scientists at the now converted research center.

While a young scientist is collecting samples around the island, the past emerges in the whispers of the unsent letters and empty rooms of the hospital. The space fills up with hidden memories as the invisible archives come alive. Whose stories are remembered and whose are forgotten?

SJÄLÖ – Island of Souls had its World Premiere at CPH:DOX as part of the Nordic Docs Competition 2020.

It was awarded a special mention by the jury.

The jury gave a Special Mention to ‘Själö – Island of Souls’ by Finnish director Lotta Petronella.

“The Jury has decided to give a Special Mention to a film which is a truly cinematic exploration of a space through the voices of those who inhabited it. This film centers on a place haunted by a history of forcibly committed women in a strong visual language and a wired soundscape. The Special Mention goes to ‘Själö – Island of Souls’ by Lotta Petronella.”‍

SJÄLÖ was selected as one of 8 films in development for DokIncubator 2019.