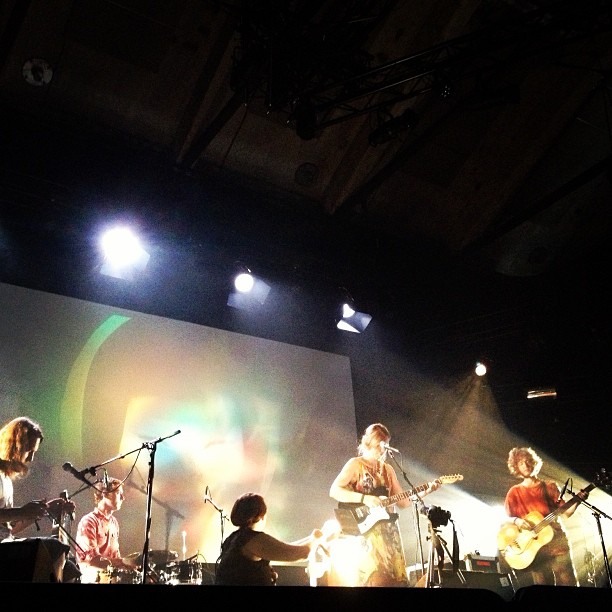 In addition to the solo shows, Lau Nau has been playing band shows occasionally over the past years. 2012 saw the birth of her new band and Lau Nau does as many as possible of her shows with the band.  The players are known from her albums and for their own great solo projects and bands, too: Pekko Käppi (jouhikko), Jaakko Tolvi (drums), Antti Tolvi (bass, flutes, alto clarinet), and occasionally Kristian Holmgren (guitar), Ramo Teder (jouhikko, mandolin, guitar), Pauliina Mäkelä (visuals). They don’t have a band name yet, suggestions has been such as Lau Nau & the Lollerz, Lau Nau ja hänen ihmeellinen yhtyeensä, jne. Hopefully 2013 brings a decent name for them! 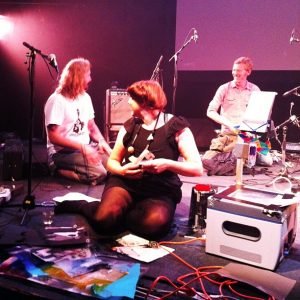 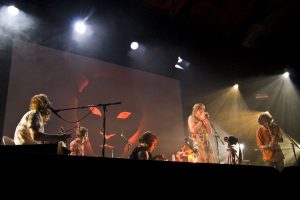 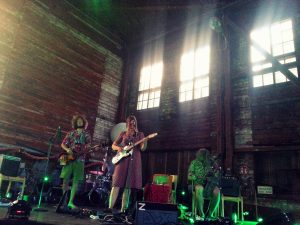