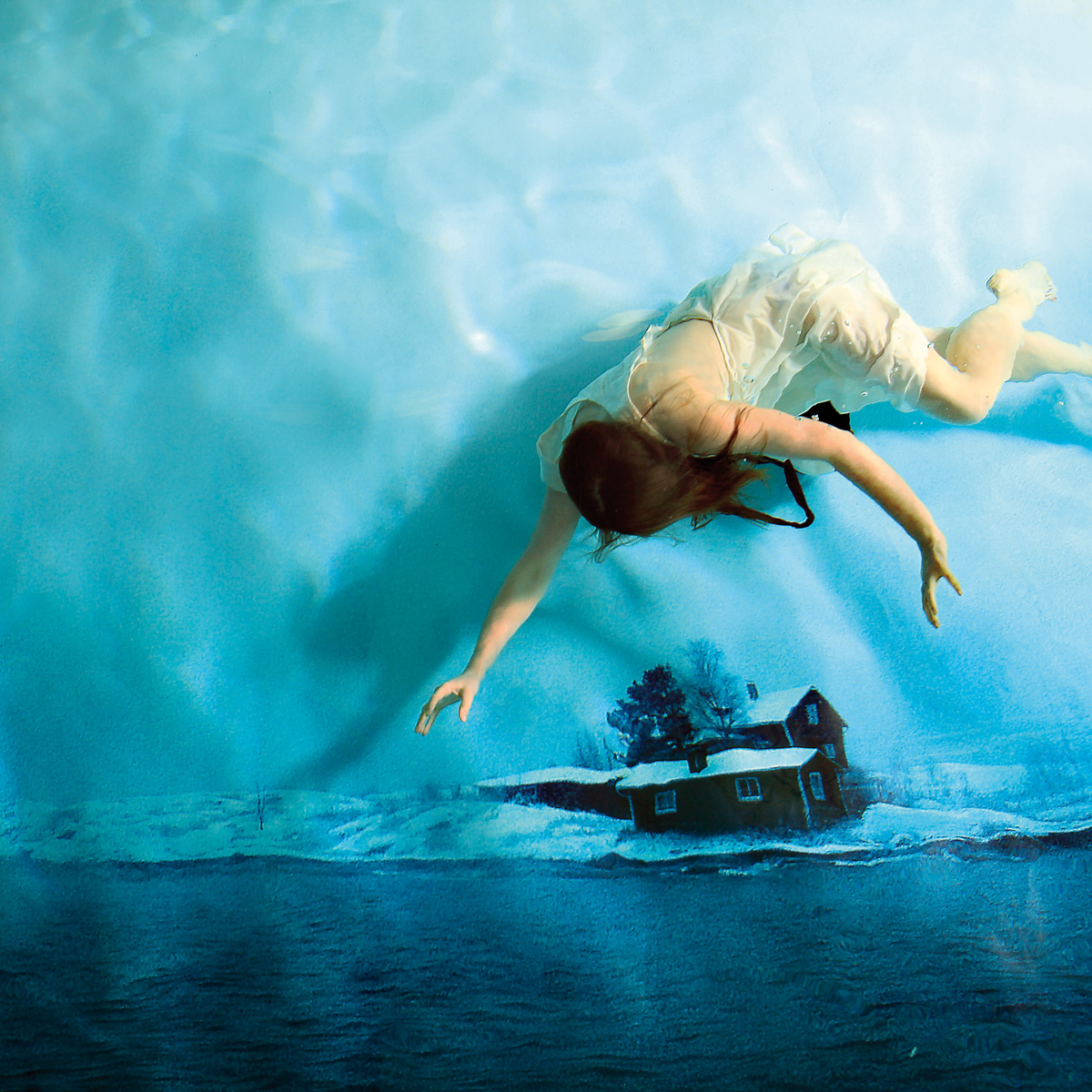 Lau Nau’s third album Valohiukkanen was nominated for the Finnish Teosto- and Femma-prizes as well as the cover art work for Emma-prize.

Recorded in 2011 on Kemiö Island, in Turku, Tampere and Stockholm, Lau Nau’s long-awaited third LP, ‘Valohiukkanen’, is to be released on 31st October 2012 by Fonal Records. An articulate work of delicate beauty featuring nine new Lau Nau originals and one cover version, it is adorned by an array of instrumentation, and enhanced by the integration of rhythm and percussion – a thing rarely heard on Lau Nau albums. Although it’s safe to say the mood is still firmly rooted in the shadowy side of life, we are occasionally taken to a disco – yet that too sounds as if it may have been organized by Death. Tonally and texturally rich and immersive, the new record includes contributions from Pekko Käppi on jouhikko, Jaakko Tolvi on drums, Antti Tolvi on bass and alto clarinet, Kristian Holmgren on guitar, synths and percussion and Matti Bye on grand piano and celesta. The cover photographs were taken by renowned Finnish photographer Susanna Majuri, as part of her ‘Imaginary Homeland’ series.

Lau Nau is the musical alias and persona of Laura Naukkarinen. Her debut album, ‘Kuutarha’, won acclaim from the likes of Pitchfork and Dusted, with The Wire naming the LP in their top 50 albums of 2005, and citing her Philadelphia show of that year amongst “60 concerts that shook the world”. Her sophomore album, ‘Nukkuu’ (2008), was equally well received, garnering further plaudits from the likes of Stereogum and Cokemachineglow. ‘Valohiukkanen’ continues the path laid down by those two records, but if her psych-folk roots are still visible then the branches are further reaching, the music imbued with a timeless, cinematic breadth of vision. Retaining her penchant for a fragile, spectral other-ness, these ten interrelated snapshots draw the listener towards Naukkarinen’s idiosyncratic, finely honed sound-world, unconsciously paralleling other luminaries such as Smog, Sigur Ros, or Linda Perhacs with her singular sense of purpose.