…for the view was duplicated there 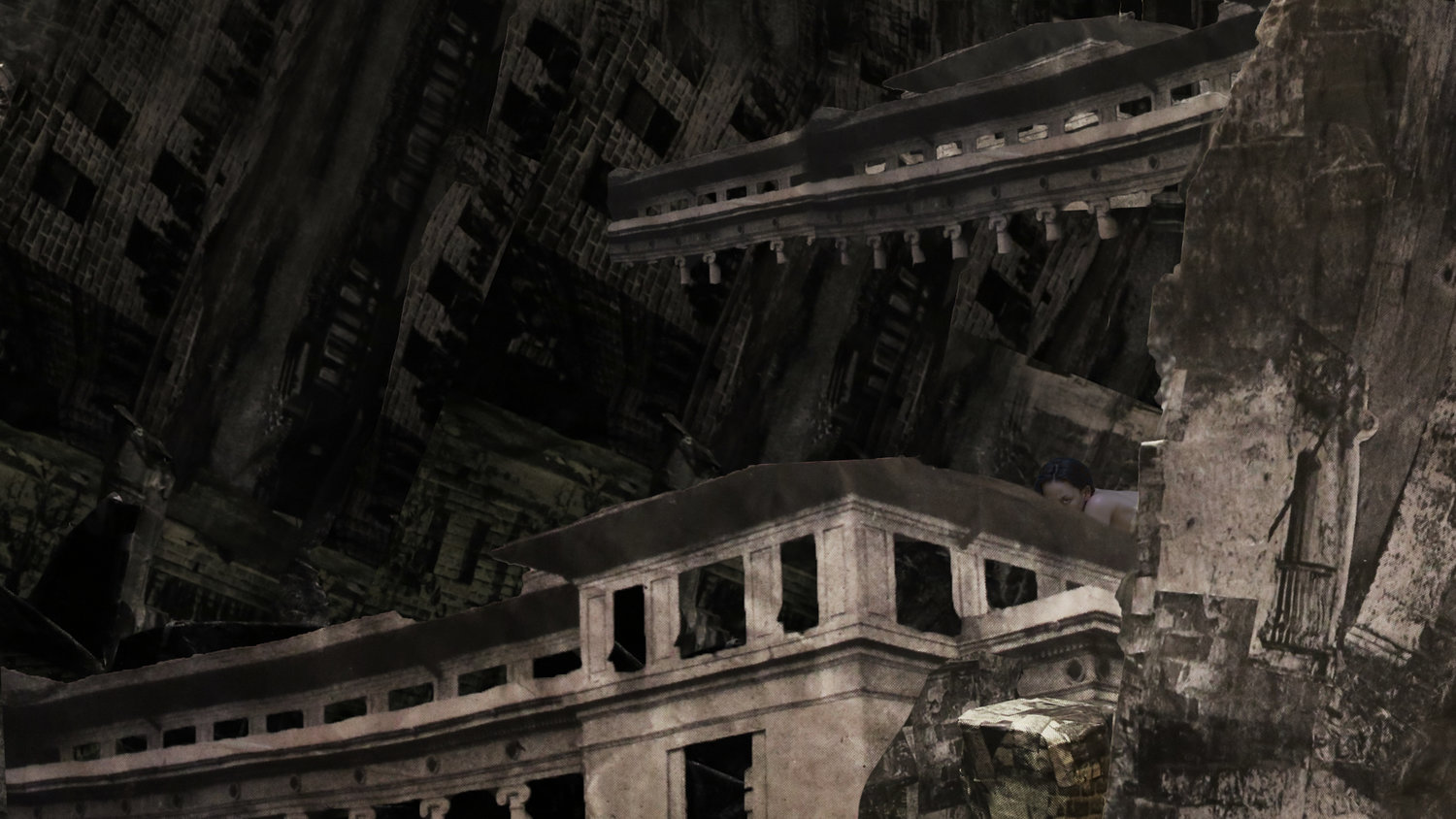 “The title of this piece comes from an excerpt of an American text, describing the landscape of the Philippines. The text, “The Philippines Past and Present” (1914) was written by zoologist and public official Dean Worchester during the beginning of American colonial occupation. This 3-channel video depicts a fragmented colonial cityscape. The video reimagines the site as a haunted kaleidoscopic world, that has been reclaimed by a feminine feline force. Each part of the city is digitally collaged from photos taken during American occupation of the Philippines (late 19th/ early 20th century). The photos are of colonial Spanish and American government buildings, ruins, churches, and schools in the Philippines. The soundscape is created in collaboration with Finnish musician Lau Nau.”