The album is an instrumental soundtrack to the film Själö – Island of Souls, directed by Lotta Petronella. The score is the sixth full original film score for Laura Naukkarinen and the third cooperation between her and Petronella.

Själö is a concept album. The pieces are one take live recordings, with some exceptions, as the human voices that are recorded afterwards and a few deliberated cuts. Lau Nau has created the electroacoustic sound world by modulating the pianist Matti Bye’s playing and tape loops through her modular synthesizer. The richness and the tension of the music is born in the moment.

The sound designer of the film, Janne Laine, has created an aural copy of the island of Själö by weaving the music pieces inside a thick net of field recordings made on location. We hear how the island breathes in the night time, how the morning rises after the fog disappears, how the lamps are lit in an empty field research center that for centuries was a mental hospital for socially transgressive women. The outcast women were kept there in detention to be observed, studied and measured – in much the same way as the scientists now focus on the surrounding nature at the research center. The space fills up with hidden memories as the invisible archives become alive. Whose stories are remembered and whose are forgotten?

Själö – Island of Souls (Made 2020) premiered in March 2020 at CPH:DOX where it received the Special mention prize. 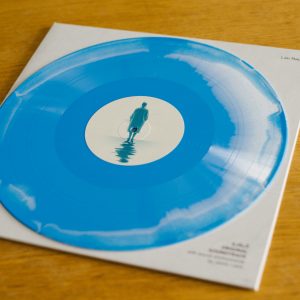 Piano modulated live through a modular synthesizer with some post editing. 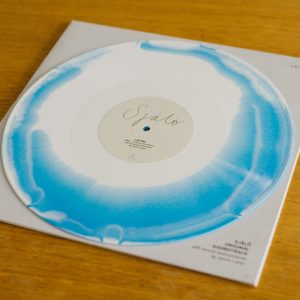