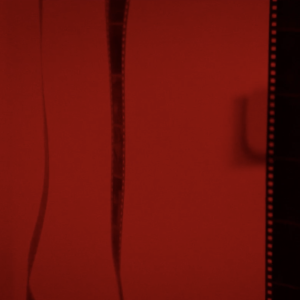 Synopsis:
Wilma, the most popular girl in High School, has been found drowned in Lovi Lake after the opening of her father’s new factory. The death is ruled as a drunk accident, but strange black marks on Wilma’s wrist cause Wilma’s sister Sofia to suspect that something else might be behind this event. Sofia has contradictory emotions: nobody knows how cruelly the perfect straight A girl Wilma treated her sister. And on top of it all, the torture seems to continue even after Wilma’s death.