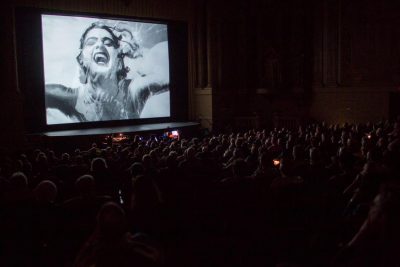 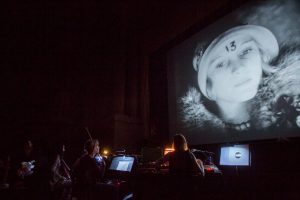 “The experience forcefully reminded me that movies are surreal by their “magic lantern” nature, and silent films even more potently so, particularly when accompanied by live, dreamy music.” – SF Civc Center blog

“The Matti Bye Ensemble matched each film with a fitting score, which were often meditative.”
“So I’d seen Gösta Berling one previous time–and kind of fell asleep halfway through it. I may have considered it dull. But! I was open to having my mind changed by a fine showing on a big screen with a high-quality score. And you know what? It worked! I thoroughly enjoyed it, and might even add it to my DVD collection. (…) The evocative score by the Matti Bye Ensemble played a big part in my conversion, I do declare.” – Silentology