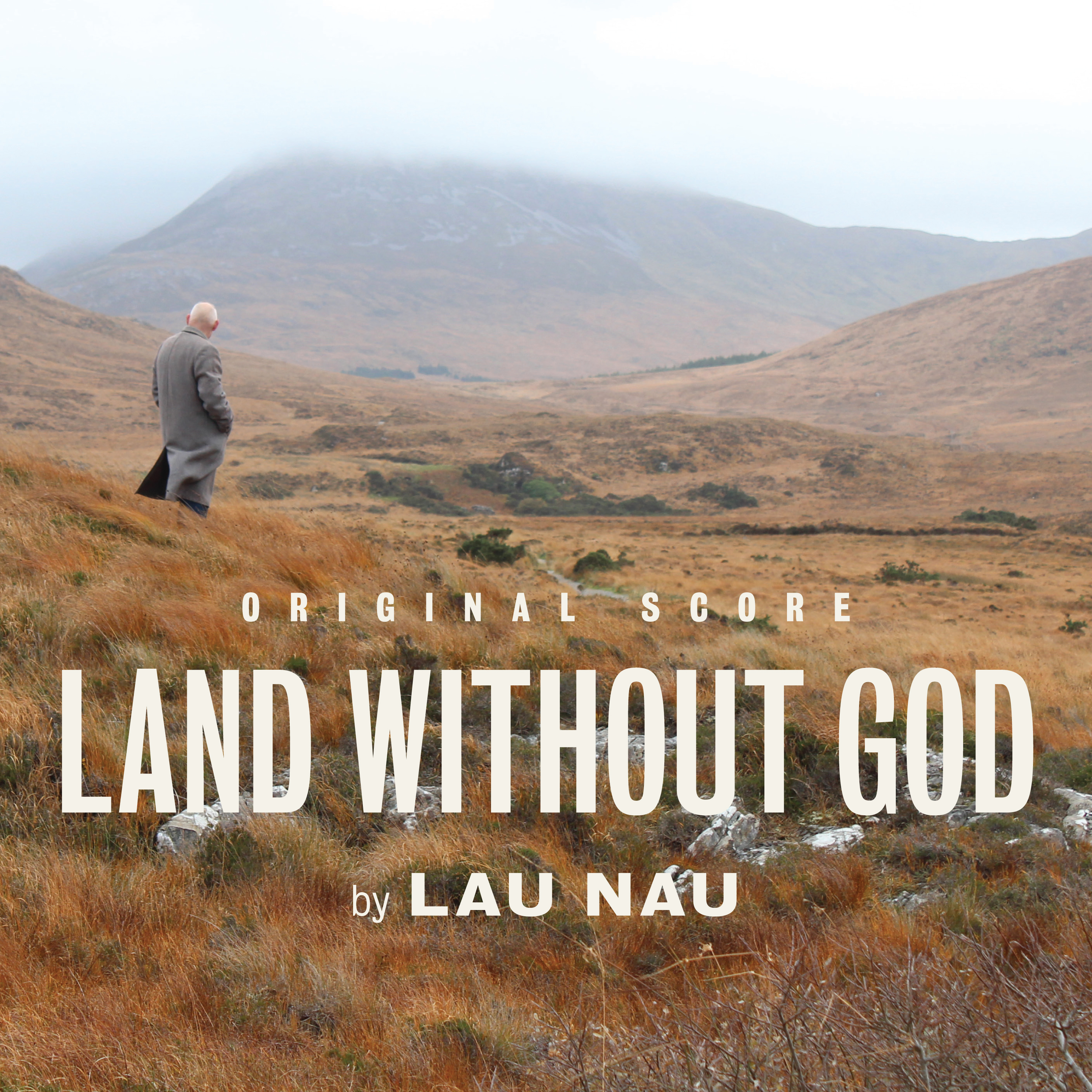 Land Without God is a soundtrack by Lau Nau to a documentary film by the same name directed by Mannix Flynn, Lotta Petronella and Maedhbh McMahon. It is an intimate portrait of a family coming to terms with decades of institutional abuse and the impact that it has had, and still has, on their lives.

The film follows artist Gerard Mannix Flynn and his family who, for the first time, discuss and reveal the trauma of being separated during childhood, being forcibly incarcerated in children’s home and industrial institution and the long-lasting effect of abuse that they and generations of Irish people suffered at the hands of the Irish State and Catholic Church.

Laura’s approach to film music is minimalistic: I try to let the music to breathe in unison with the images and give the viewer time and the means to immerse into the film without manipulation.

In a significant role on the album is the bowed lyre played by Pekko Käppi. I am processing the acoustic sounds through a modular synthesizer and a reel to reel recorder, playing the piano and synthesizers, singing the vocal parts with Tuija Kuoppamäki. The Irish concertinas are played by Cormac Begley.

Composed and produced by
Laura Naukkarinen

An intimate portrait of a family coming to terms with decades of institutional abuse and the impact it has had and is still having on their lives.

The film examines the legacy of Institutional abuse by the Irish Church and State over the last century. The story follows the writer, Gerard Mannix Flynn, together with generations of his family who for the first time, speak openly together about their childhood traumatic experience of being removed from the family home and being incarcerated in children’s homes and industrial institutions run by religious catholic orders. Here the children worked the land from dawn until dusk, ill-clothed, half-starved day in day out. The regime was merciless.

It focuses on the impact that violence had and is still having on them and their class. Why did this happen? How does one exit the trauma buried deep in the bones of generations? Is it possible to walk away free? And will they let you?

Flynn leads us through the story of modern structured slavery. He becomes the receiver of the intimate tales of his family. He listens, witnesses and carefully archives their stories within his own story.